The Treasures of Saint Servatius 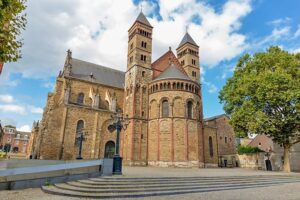 Built in the 6th century atop the grave of St. Servatius, the first Bishop of Maastricht, Roman Catholic St. Servaaskerk is the oldest church in the Netherlands. Highlights include the Imperial Hall and the Imperial Gallery, built between 1165 and 1677, and the fine south doorway known as the Bergportaal, with its Biblical statuary from the 13th century. Other notable features include the cloister and the splendid vaulting of the nave and transepts added in the 14th and 15th centuries. The most important part of the old church, however, is its rich Treasury, now a museum called The Treasures of St. Servaaskerk. Prime exhibits include a variety of sacred objects, pictures, and statues, as well as the Late Romanesque chest reliquary housing the remains of St. Servatius, who died in 384 AD, a masterpiece of metalwork known as the Noodkist (Distress Chest) that’s carried around the town whenever calamity threatens. Also of interest is the crypt, home to the tomb of Charles of Lorraine, a statue of Charlemagne, and the remains of a 12th-century altar. 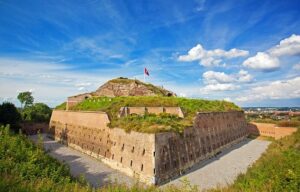 Mount Saint Peter (Caestert Plateau), the northernmost section of a large plateau stretching between Maastricht and the city of Liège in Belgium, is well-known as a nature reserve and recreational area, as well as for the 18th-century Fort Sint Pieter. The fort was built to defend the city from the French. Underneath the fortress and the mountain are the famous St. Pietersberg Caves, a large system of tunnels and passages formed over many centuries by the quarrying of local marlstone. Some 20,000 passages with a total length of 200 kilometres once existed here, some of them enlarged with storerooms, a bakery, and even a chapel during World War II. The caves were also used to protect art treasures, including Rembrandt’s Night Watch during the war. The caves are open by guided tour, and along with their historic interest, they also offer the chance to see evidence of ancient fossils. 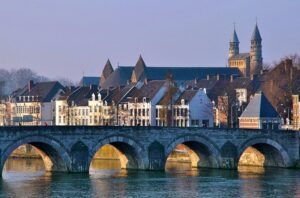 The Wilhelminabrug, a bridge built over the River Maas in the early 1930s, is a good place from which to begin a walking tour of Maastricht’s picturesque riverside districts. From here, head to St. Servaasbrug, a splendid seven-arched bridge built in the 13th century and notable for its statue of St. Servatius. Be sure to visit the historic Wyck District on the right bank of the Maas with its remnants of the old town wall. 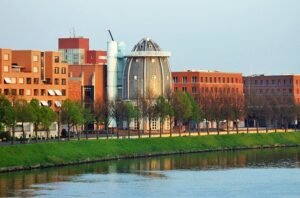 On the banks of the River Maas, in an ultra-modern building that resembles a 1950s version of a rocket ship, the superb Bonnefanten Museum displays Maastricht’s most important art collections. Named after the museum’s former convent home – it was known as the Bonnefanten for its well-behaved children, the “bons enfants” – this palatial edifice with its massive conical tower (the aforementioned rocket ship) houses numerous paintings from the Dutch Masters, as well as many Italian and modern works. Also in the museum are rich collections of medieval art, including wooden sculptures from the 13th to 16th centuries. (English language guided tours are available with advance notice.) 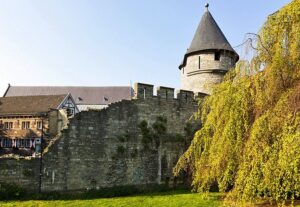 Maastricht’s Old Town preserves entire segments of the first circuit of town walls, built around 1229. The wall’s most impressive sections are Hell Gate (Helpoort) on St. Bernardusstraat, the oldest town gate in the Netherlands, and the Jeker Tower. Also of note is Onze-Lieve-Vrouwewal, a stretch of old wall offering fine views over the municipal park with its old cannons, as well as over the Maas. The remnants of the town’s second circuit of walls date from around 1350. 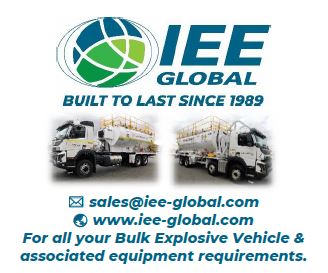